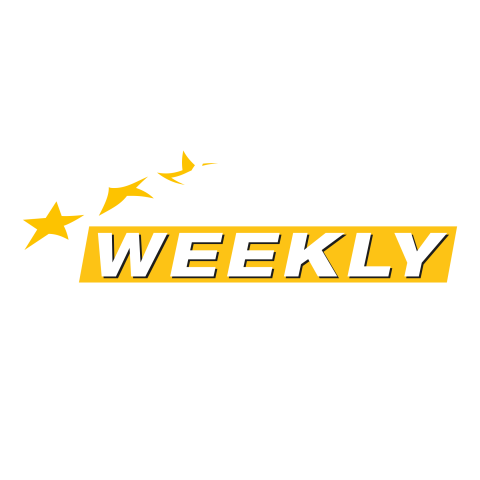 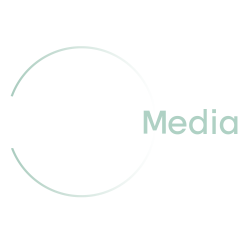 This content is currently only available in the following languages: German and French | On 7th March 2021 Franz Mack, the founder of Europa-Park, would have turned 100 years old. On this occasion, his sons and grandchildren talk about their time with him and about the construction of the theme park.

On 7th March 2021, we commemorate an extraordinary personality: Franz Mack, the founder of Europa-Park, would have been 100 years old. With this short documentary we would like to pay tribute to him, as without him, Europa-Park would not exist. Franz Mack stood for a countless number of technical top performances, with his name inextricably linked with Europa-Park and MACK Rides in Waldkirch. Jörg Schött interviews Roland Mack in ‘Studio 78’, where he talks about how Franz was as a father, what conflicts the two overcame and which of his father’s qualities he finds in himself. Jürgen Mack is also visiting ‘Studio 78’. He remembers how his father was in the early years of the park, the rituals and childhood memories he associates with him and what made Franz so unique. Thomas Mack talks about Franz as a restaurateur and hotelier and how difficult it was to find partners for him back then. He also remembers a funny story about Franz as construction had just begun on the first hotel. Tanja Schiffers also interviews Michael Mack. He talks about how Franz was as a grandfather and which points within Europa-Park represent the Mack family in particular. We show emotional pictures, touching retrospectives and provide exciting insights into the life of Franz Mack.

This content is currently only available in the following languages: German and French

This Weekly episode has been produced during the Covid related closing period of Europa-Park. 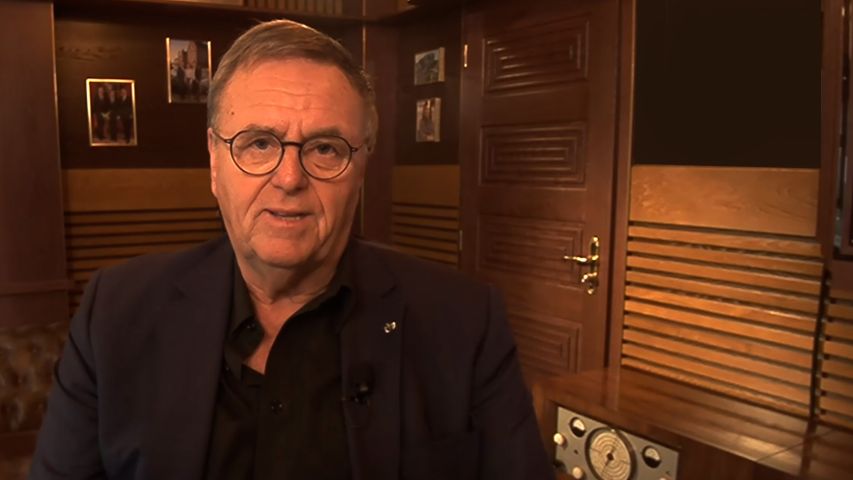 E16Speaking with the management about the current situation

"We are entrepreneurs, not neglecters" Roland Mack 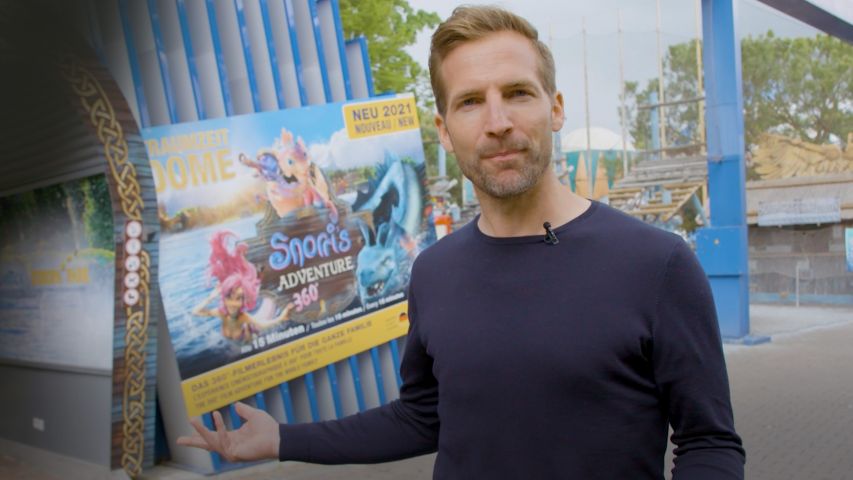 Everything new for 2021 at a glance 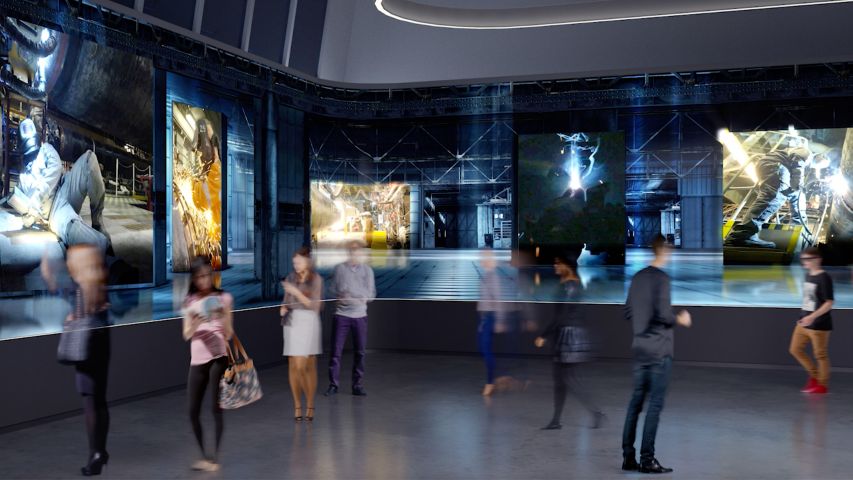